“Blessed [comforted by inner peace and God’s love] are those who are persecuted for doing that which is morally right, for theirs is the kingdom of heaven [both now and forever]” (Matthew 5:10, Amplified Bible). This is the eighth and final beatitude that Jesus preached in the Sermon on the Mount.

To experience this blessing one must be sold out to God in advance of the possibility of persecution. “For God I live and for God I die” must already be the heart’s resolve before haters try to do you harm. You must already understand that because you are righteous in the sight of God, the unbeliever will hate you, and you decide to live to please God anyway. The kingdom of heaven will be yours now and later. Allow me to give you an example:

King Nebuchadnezzar erected a golden image and demanded that all his subjects of ever rank and degree fall down and worship it as soon as they heard the designated worship music. The punishment for disobedience was to be thrown into a blazing furnace. A herald made sure that all the people, the nations, and the languages understood the directions. When the music played, all fell down expect three Jewish men (Shadrach, Meshach, and Abednego). (Daniel 3:1-12)

They were children when they were brought to Babylon after Jerusalem was besieged. They decided they would not defile themselves with the King’s food or serve the King’s gods. Now young men, they still would not dishonor their God, no matter what. (Daniel 1:1-19).

An incensed King Nebuchadnezzar demanded that they obey his command. They replied, “King Nebuchadnezzar, we do not need to defend ourselves before you in this matter. If we are thrown into the blazing furnace, the God we serve is able to deliver us from it, and he will deliver us from Your Majesty’s hand. But even if he does not, we want you to know, Your Majesty, that we will not serve your gods or worship the image of gold you have set up.”  (Daniel 3:16-18).

The angry King demanded that the furnace was made so hot that the flame of the fire killed the soldiers who threw Shadrach, Meshach, and Abednego into it. But God was with them for standing for righteousness. The King exclaimed,” “Look! I see four men walking around in the fire, unbound and unharmed, and the fourth looks like a son of the gods.”  (Daniel 3:24).

Then Nebuchadnezzar said, “Praise be to the God of Shadrach, Meshach, and Abednego, who has sent his angel and rescued his servants! They trusted in him and defied the king’s command and were willing to give up their lives rather than serve or worship any god except their own God. Therefore I decree that the people of any nation or language who say anything against the God of Shadrach, Meshach and Abednego be cut into pieces and their houses be turned into piles of rubble, for no other god can save in this way. Then the king promoted Shadrach, Meshach and Abednego in the province of Babylon.” (Daniel 3:28-30)

Shadrach’s, Meshach’s, and Abednego’s allegiance to God was tested, they refused to back down in face of real danger, they were persecuted, and God gave them the victory. They experienced the kingdom of heaven here on earth.

When I start thinking that standing for righteousness is just too hard for my flesh I read the Foxe’s Book of Martyrs, a work of Protestant history and martyrology by Protestant English historian John Foxe.  First published in 1563, it records the death of saints from first century to 1820AD. It was periodically reprinted to include new reigns of persecutions.

Also, the following scriptures give me comfort in the midst of persecution:

Romans 8:17-18 – Now if we are children, then we are heirs—heirs of God and co-heirs with Christ, if indeed we share in his sufferings in order that we may also share in his glory.  I consider that our present sufferings are not worth comparing with the glory that will be revealed in us.

“Righteousness means more than just ‘being a good person.’ It refers to a complete orientation of life toward God and His will. To endure persecution for the sake of righteousness requires uncompromising faithfulness to God despite every threat and pressure. If you live for God, you can expect trouble from the world.”

Allow me to share the ending of this eighth and final beatitude:

“Blessed are you when people insult you, persecute you and falsely say all kinds of evil against you because of me. Rejoice and be glad, because great is your reward in heaven, for in the same way they persecuted the prophets who were before you” (Matthew 5:11-12).

I know this is not a beatitude that makes you shout for joy. But since Jesus thought it was important enough to preach, we must consider this divine truth and walk therein. Join the conversation. 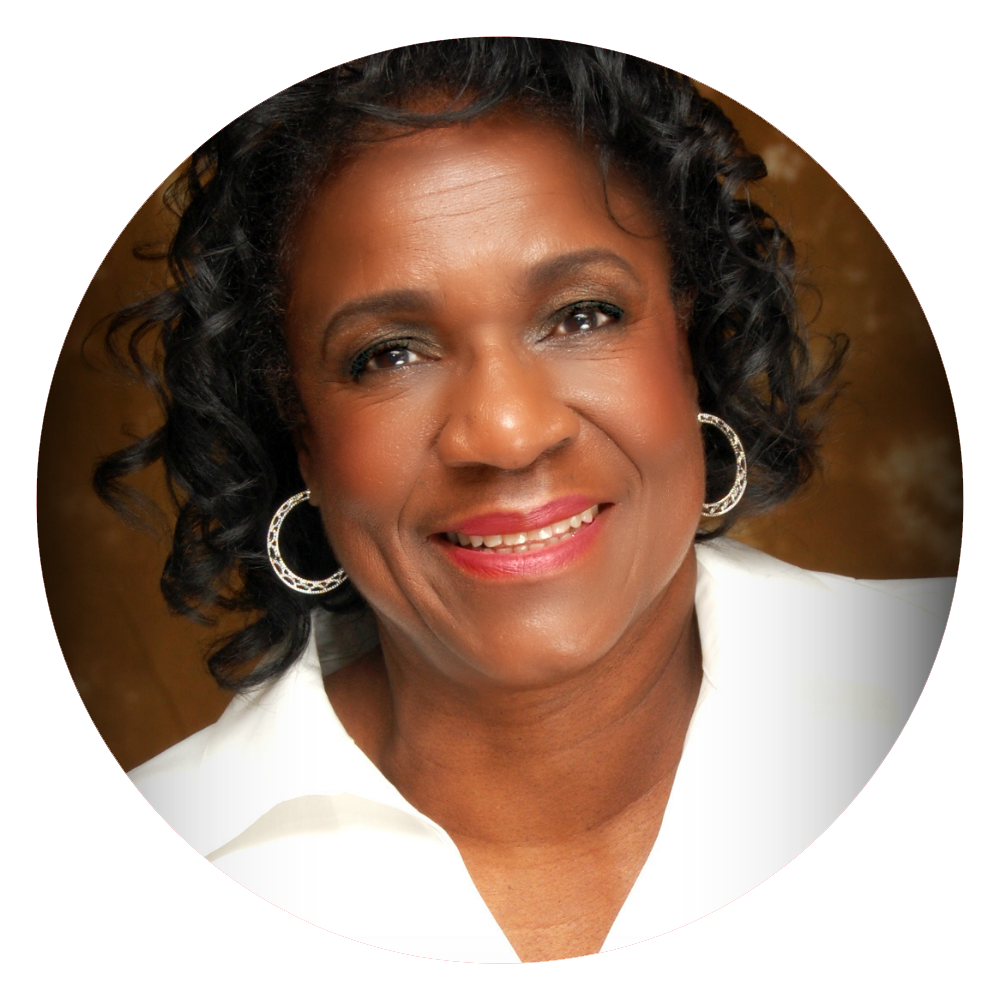 Both church planter and pastor of Bread of Life Christian Church for the last 18 years, Dr. Haire is a beloved mother and successful author. Empowered to deliver the word of God to His people, Dr. Haire uses her digital platform to educate and develop Christian communities that are rooted in the word of Christ.