Why Some Christians are Poor Witnesses for Christ 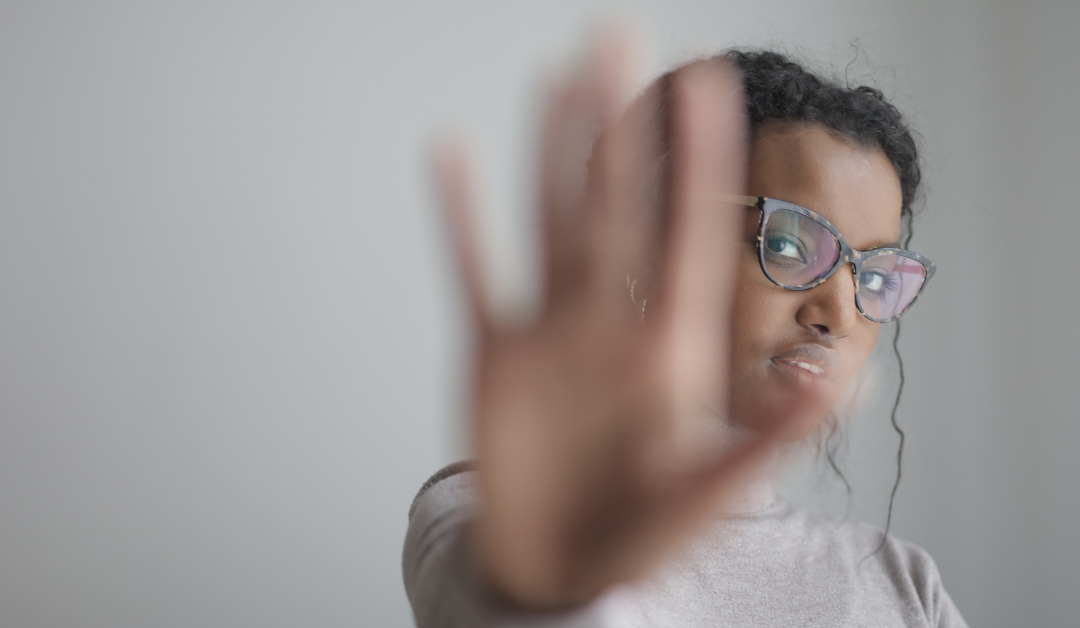 A church divided is a sad, ineffective witness for Jesus Christ!

Persecution forced many members of First Church to flee Jerusalem and scatter as far as Phoenicia, Cyprus, and Syrian Antioch (Acts 8:1; 11:19). One would think they would be unified, strengthening and supporting each other as they left their beloved home behind. Instead they fought each other, adopted the lifestyle of unbelievers, and were worldly proud.

When James heard about their disgraceful behavior, he was upset! What poor witnesses for Jesus!

James, the leader of the Jerusalem Christian, addresses this situation by asking First Church questions, then supplying the answer because he knew they would not willingly admit the truth.

Question #1: What causes fights and quarrels among you? (James 4:1a NIV). James does not soft pedal his words to spare their feelings; but gets right to the point. “What the heck is going on? Why are you fighting among yourselves disciples of Jesus Christ?”

Before they can protest, offer lies, or pretend ignorance, James quickly supplies the answer to their infighting:

Question #2: Don’t they come from your desires that battle within you? You desire but do not have, so you kill. You covet but you cannot get what you want, so you quarrel and fight. You do not have because you do not ask God. When you ask, you do not receive, because you ask with wrong motives, that you may spend what you get on your pleasures” (James 4:1b-3 NIV).

Instead of banding together and living peacefully together as they scattered to various cities, some members of First Church were so consumed with jealousy and envy that they “kill”. Some bible scholars argue that the word should be “envy” not “murder” or “kill” because they were not actually taking each other’s life. Others argue that it does mean “kill” or “murder; because James himself was killed not many years after this letter was written. I do not know if First Church physically killed each other, but as pastor I have experienced someone being so angry or envious that they tried to secretly kill every program, every building project, every policy and procedure that I proposed.

James instructs that instead of spending all of their energy trying to stop others from succeeding, they should ask God to meet their needs. Novel idea!

Then, James adds that the reason God does not answer their prayers when they do pray is that they ask for things to satisfy their selfish desires, not to advance the kingdom of God.

Question #3: “You adulterous people, don’t you know that friendship with the world means enmity against God?” (James 4:4a NIV). He calls them spiritual adulteresses because they are married to Jesus but run after the gods of this world. Oh, my!

Again, James does not wait for them to answer. “So whoever chooses to be a friend of the world makes himself an enemy of God” (James 4:4b NIV). When you choose close relationships and mutual interests with the world over relationship with God, you should not expect Him to answer your prayers. You have become spiritually unfaithful.

Question #4: “Or do you think that the Scripture says to no purpose that the [human] spirit which He has made to dwell in us lusts with envy?” (James 4:5 NIV). “ “…the meaning is that God is the jealous lover who will not tolerate a rival (Exodus 20:5, Exodus 34:14)…It is profoundly true that we can be in love only with one person at any one time; if we think otherwise, we do not know the meaning of love” (William Barclay).

James explains, “But he gives us more grace. That is why Scripture says: God opposes the proud but shows favor to the humble” (James 4:6 NIV). The only solution to this mess you made for yourselves is to get rid of pride, envy, murderous spirits, infighting and to humble yourselves before the God who loves you so much. If you do this, He will give you grace.

James let them know that if they want a right relationship with God, they must turn their backs on the devil. “Submit yourselves, then, to God. Resist the devil, and he will flee from you. Come near to God and he will come near to you. Wash your hands, you sinners, and purify your hearts, you double-minded” (James 5:7-8 NIV).

James instructs them to show God they are remorseful by true repentance. Stop going to church praising God as if all is well. Grieve, mourn, and wail over your poor witness before the world and your adulterous behavior before the God who saved you! “Grieve, mourn and wail. Change your laughter to mourning and your joy to gloom. Humble yourselves before the Lord, and he will lift you up” (James 4:9 NIV).

The good news is that we have a Heavenly Father who is willing to restore us when we fail, if we are willing to admit that we messed up! “Humble yourselves before the Lord, and he will lift you up” (James 4:10 NIV).

All I can say is that I am ecstatic that God is a forgiving God. I have not always been the perfect witness for my Savior. But I do witness to the truth that if you genuinely humble yourself and repent, he will forgive you. “Riding God’s elevator to the top, always starts with a trip down” (Tony Evans).

Share your thoughts on Christians who are poor witnesses for God and James’s advice to them. Join the conversation.