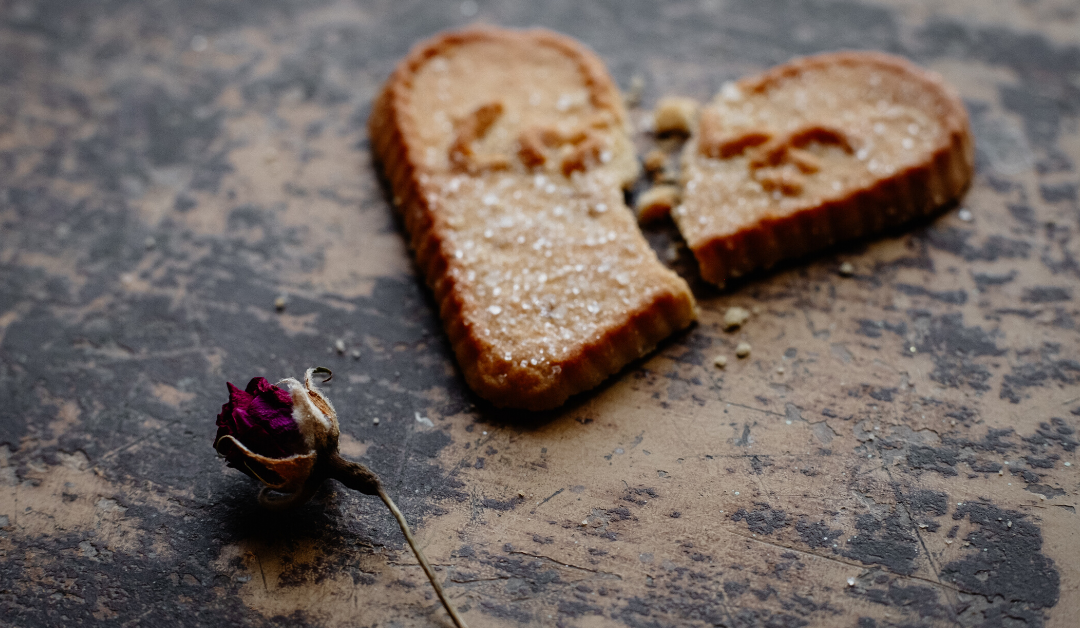 My heart is filled with grief, anger, and a prayer for a quick move of God. I am writing this blog on June 1, 2020. It will not be posted until June 29, 2020. By that time, I know that America will not be the same. I cannot wait to see what will happen; I must put on record what I feel today.

On May 25, 2020, George Floyd was killed while the world watched. When I glanced at the television and saw him on the ground with the officer’s knee on his neck, I was disturbed. As time passed, I became shocked and started praying as the policeman continued to press his knee into George’s neck while bystanders pleaded for the policeman to stop. When George Floyd called for his mother and stopped breathing, my heart filled with tears.

On May 5, 2020, I wrote a blog entitled “Stop Letting People Push Your Emotional Buttons.” It was a part of our study of the Book of James:

Understand this, my beloved brothers and sisters. Let everyone be quick to hear [be a careful, thoughtful listener], slow to speak [a speaker of carefully chosen words and], slow to anger [patient, reflective, forgiving]; for the [resentful, deep-seated] anger of man does not produce the righteousness of God [that standard of behavior which He requires from us]. (James 1:19-20, Amplified Bible).

Please let me clarify. James did not mean we should watch inequality and do nothing. I do not approve of the rioting and looting. But I do approve of protesting evil acts of men.

Stephen Mattson wrote in “Jesus Was A Protester” printed in Sojourners, March 16, 2016:

I am tired of people stabbing our hearts and then telling us we should not, must not bleed because it makes the stabber uncomfortable to see the blood flowing from the wounds he caused.

I am not contradicting my earlier blog. Its truth stands. We should be quick to hear, slow to speak, and slow to anger. That does not mean we should not be angry; but we must not be loose cannons (unpredictable, uncontrolled people causing unnecessary damage).

What is the appropriate response to the constant racial violence in America? James 1:19-20 says we must produce righteous acts. What are the righteous acts? That depends on who you are:

My Prayer: Heavenly Father, my Black mother’s heart hurts. To watch yet another Black man killed in such a brutal way has filled me with grief. I have a son, sons-in-law, and grandsons. I fear for them. And I am angry that they are seen as less than human. Father, only you can bring peace to the land. You said if your people who were called by your name would humble themselves, pray, seek your face, and turn from their wicked ways that you would heal the land (2 Chronicles 7:14). ALL of your people will not comply! So, I ask you, Father, will you heal the land for an obedient remnant? Will you do it for the righteous hoary heads, mourning women, intercessors, and pastors? Calm my heart, Father. Bring peace to the United States of America. In the name of Jesus. Amen. #Join the Conversation.