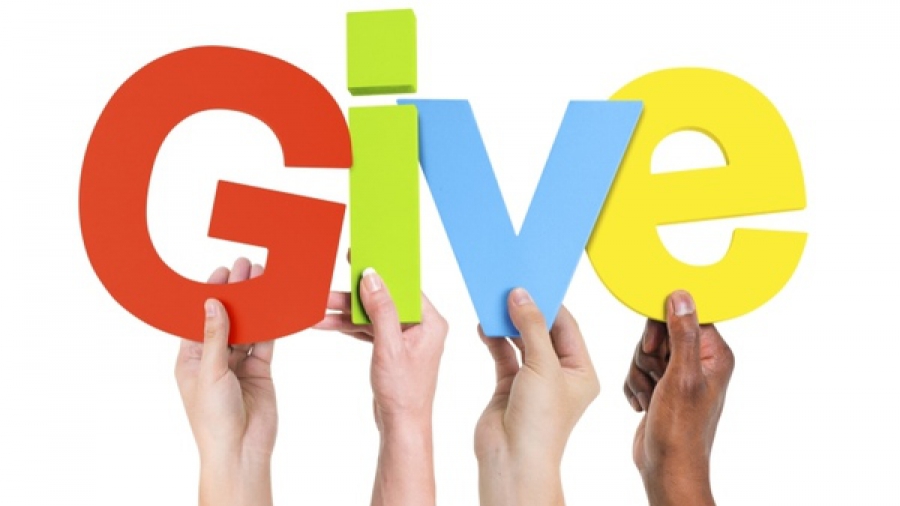 by Dorothy Haire
with 9 comments
Blessings

Now there was at Joppa a certain disciple named Tabitha, which by interpretation is called Dorcas: this woman was full of good works and almsdeeds which she did. (Acts 9:36, King James Version).

The blessings of giving is taught throughout the Bible and expounded upon weekly during offering time in Christian churches. Believers are taught to give tithes and offerings with a cheerful heart, so that the needs of the church, its members, and its mission can be met.

However, there is a level of biblical giving that goes beyond the tithes and offerings. Today it is called charitable deeds, but in Jesus’s day it was called almsdeeds. Making voluntary contributions of clothes, food, or other basic needs to the poor are almsdeeds.

Dorceas was a well-known and well-loved Christian who lived in Joppa. Her name means “gazelle,” indicating she was physically beautiful. No husband is mentioned which indicates she was probably a single woman, but she was not idle. She was “full of good works and almsdeeds.” Since two acts are mentioned side-by-side, it could be interpreted that she did good to everybody, but especially the poor. When Dorca died, the loss was so great that the men of the town sent for Peter, who was at the neighboring town of Lydda, to come without delay. He came, prayed for her, and she came back to life. Many believed in the Lord because of the miracle Dorca received.

Do good deeds for all, but especially for those who cannot return the favor. Give with a pure heart, just wanting to please God and bless others. What you do for others, positions you for a miracle. When you are in need and cannot help yourself, others will intercede for you.

Prayer: Thank you, God, for teaching us through Dorcas’s life that giving to others is never a waste act. Thank you for reminding us that when we give to the poor, You repay. We will continue to bless our fellowman, all to your glory. Amen.