The Power Of The Prayer Line 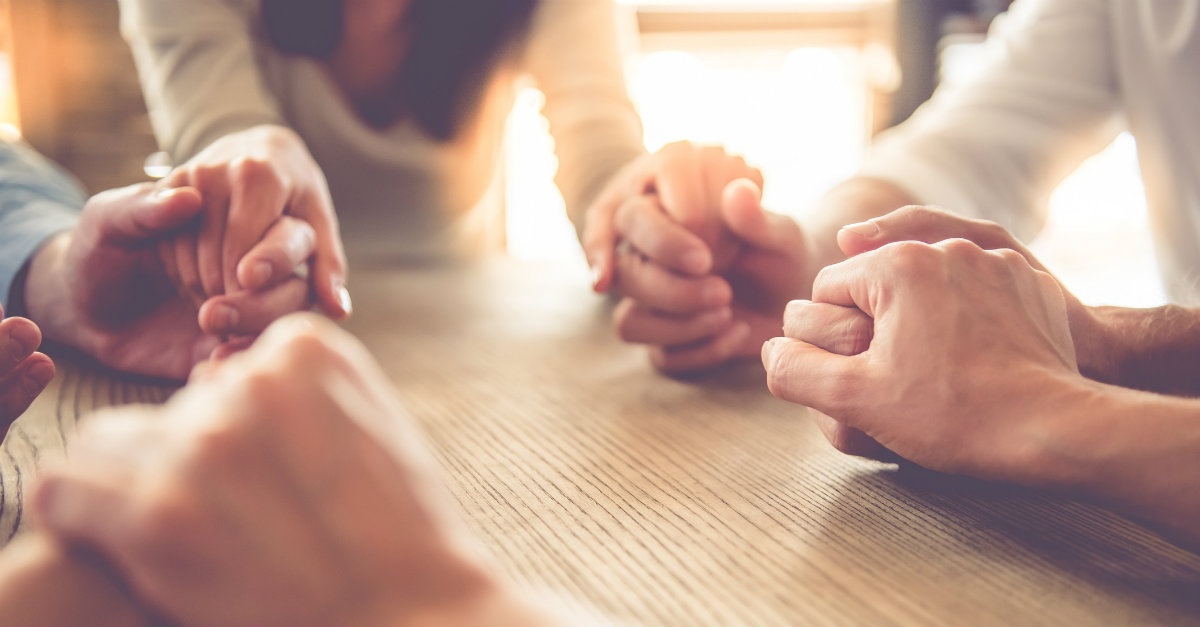 I think the best definition of spiritual unity is I Corinthians 1:10: “Now I beseech you, brethren, by the name of our Lord Jesus Christ, that ye all speak the same thing, and that there be no divisions among you; but that ye be perfectly joined together in the same mind and in the same judgment.”

The union of prayer and unity is called “corporate prayer.” There is supernatural power in corporate prayer. One example of the power of corporate prayer is recorded in Acts 12:3 – 19.  King Herod killed James, the brother of John. When Herod saw that killing James pleased the Jews, he arrested Peter with the intent to bring him to trial after Passover. Peter was guarded by four squads of four soldiers each to ensure he would not escape. Peter was the next to be killed.

The church came together for corporate prayer at the house of Mary, John’s mother. Their prayer has been described as instant, earnest, and urgent. “The effectual fervent prayer of a righteous man availeth much” (James 5:16). Even though people took turns praying, the prayer never stopped and Peter was always the focus. They prayed until God sent an angel to the jail to release Peter from his chains, walk him pass the sleeping soldiers, through the gate, and into the street.

When believers come together to bombard heaven with the same mind, speaking the same thing, heaven will move on their behalf. God said that nothing is impossible for those who come together in the same language (Genesis 11:6).

It is easier than ever for Christians to participate in corporate prayer. We now have the prayer line via the technology of “the conference call.” Many churches and intercessory prayer ministries have specific days and times to pray. Heaven is petitioned for the cares of that group.  Even though, the concerns are many and varied, God does answer.

If God answers varied prayers, just imagine what would happen if believers came together on the prayer line with one concern, for twenty-four hours a day, until the answer was manifested. Some could pray longer than others, but the prayer would never stop. The requirements would be that everyone committed to the following:

I believe if Christians utilized the power of the prayer line, we would see an unprecedented number of prayers answered.